Your space to experience

Thank you! Your submission has been received!
Oops! Something went wrong while submitting the form. 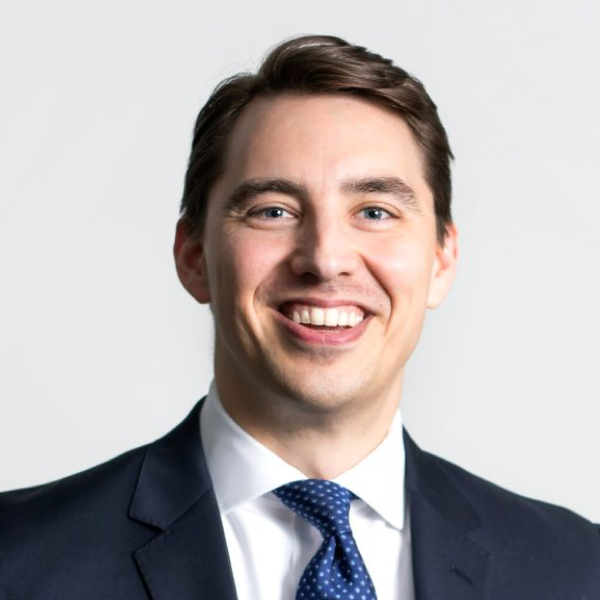 Peter Frosch became chief executive officer of GREATER MSP, the Minneapolis-St. Paul regional economic development partnership, in March 2019. As CEO, Frosch is responsible for leading the global strategy for economic development and job creation for the greater Minneapolis- St. Paul region, with 3.6 million residents and a Gross Metropolitan Product of more than $260 billion.
‍
Prior to being named CEO, Frosch served as Senior Vice President of Strategy & Partnerships and Chief of Staff. In this capacity, he created the MSP Regional Indicators Dashboard, a regional performance measurement now being replicated across the United States, and Make it. MSP., the talent retention and attraction initiative recognized by the International Economic Development Council as a leading initiative in economic development nationwide.

Before joining GREATER MSP in January 2013, Frosch served as Legislative Director for Congresswoman Betty McCollum in Washington, D.C., and also previously served as Director of Environmental Policy at Environmental Initiative, a Minneapolis-based nonprofit.

Frosch earned a bachelor’s degree in History and American Studies from Northwestern University where he graduated Phi Beta Kappa, and earned a master’s degree in International Relations from Dublin City University in Ireland, where he studied as a George Mitchell Scholar. He lives in Saint Paul with his wife Anne and their two young children.